Shaping the future of Life Sciences. 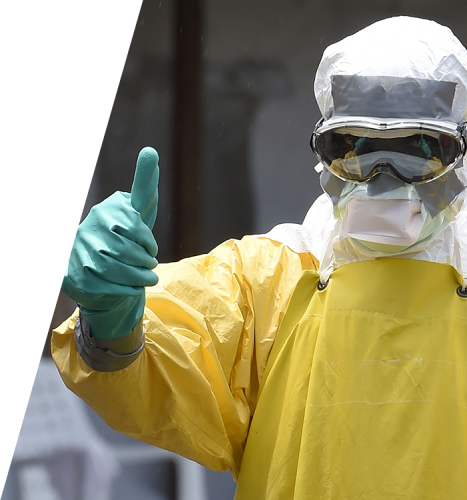 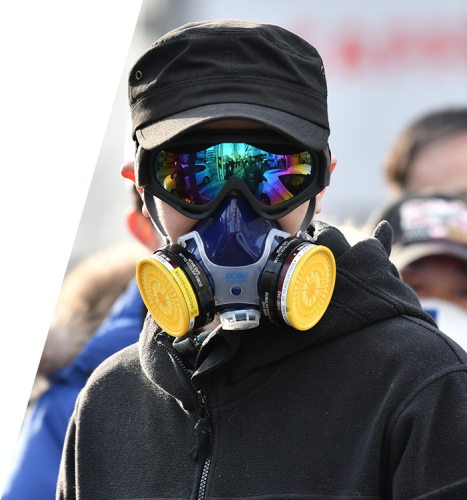 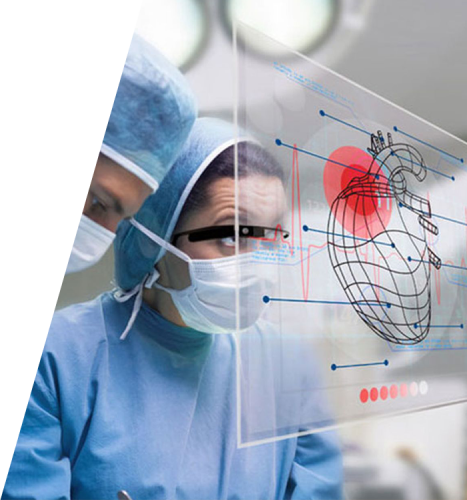 We are a team with a singular shared goal: to improve patient outcomes.

We are the collective of our combined knowledge base.

Our team has a breadth of expertise, and together, we attack cancer from every direction. 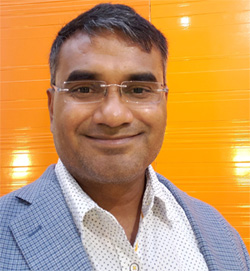 We have founded and scaled tens of Healthcare Startups and want to continue invest and engage in other Life Sciences startups. It takes out a lot of risk. We are living and breathing the market innovation we are trying to create, and we've learned firsthand that doing meaningful work requires vision 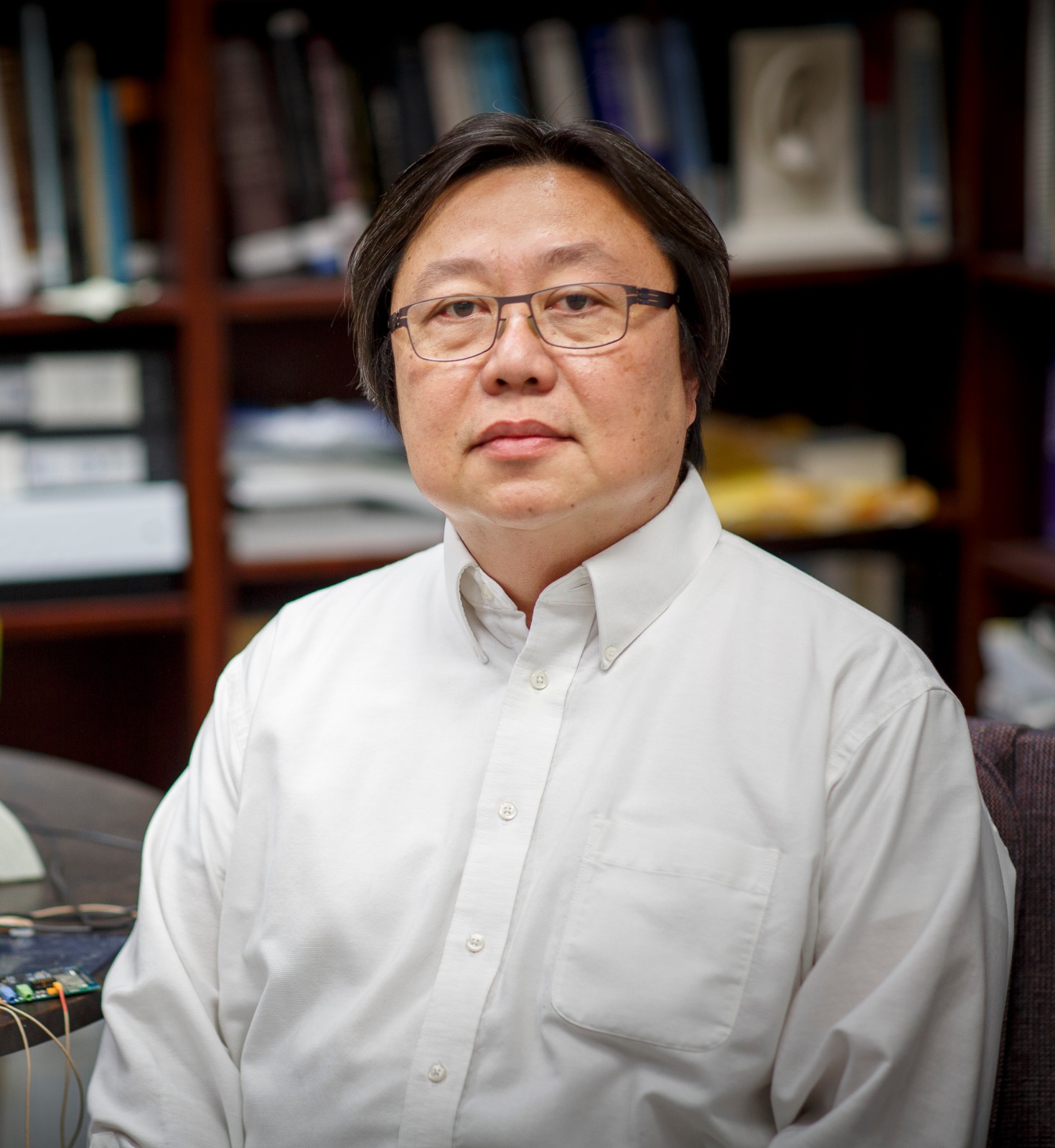 Advanced Clinical Scientist, Entrepreneur and Innovator with over 20 years of experience in UK and USA, working on both longitudinal programs in Medicine, Psychology, Bio-Engineering with an emphasis in Sensing, Adaptation, and Learning using Neural-behavioral Engineering and Data Analytic approach with combined Natural and Machine Learning (AI). Several Research projects were successfully funded by both Federal (FIH), and non-Federal (Hearing Health foundations) bodies, European Telecommunications and awarded several patents. 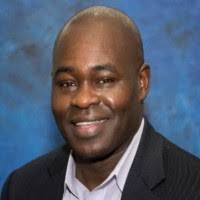 Erastus B. Mong'are, HSC is the Founder and CEO for StartUp Africa, Inc., an international non-profit organization that supports African youth in the building of business skills through innovation, entrepreneurship in endeavors that foster financial independence, create jobs, and grow African economies.

He is a recipient of numerous awards including Kenyaâ€™s Presidential Head of State Commendation (HSC) Award. 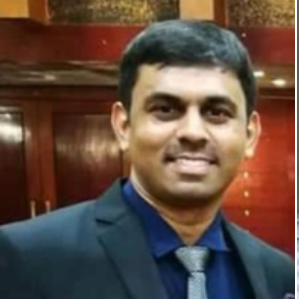 Principal, Professor, Head of the Department of Prosthodontics & Dental Lasers with Academic & dental practice experience over 20 years. Proven Entrepreneur and Investor engaged in tens of cross-industry lead initiatives in India.

Experience in Clinical supervision, program management and have a solid understanding of Clinical operations, Budgeting, Resourcing procedures in any given Business setting. 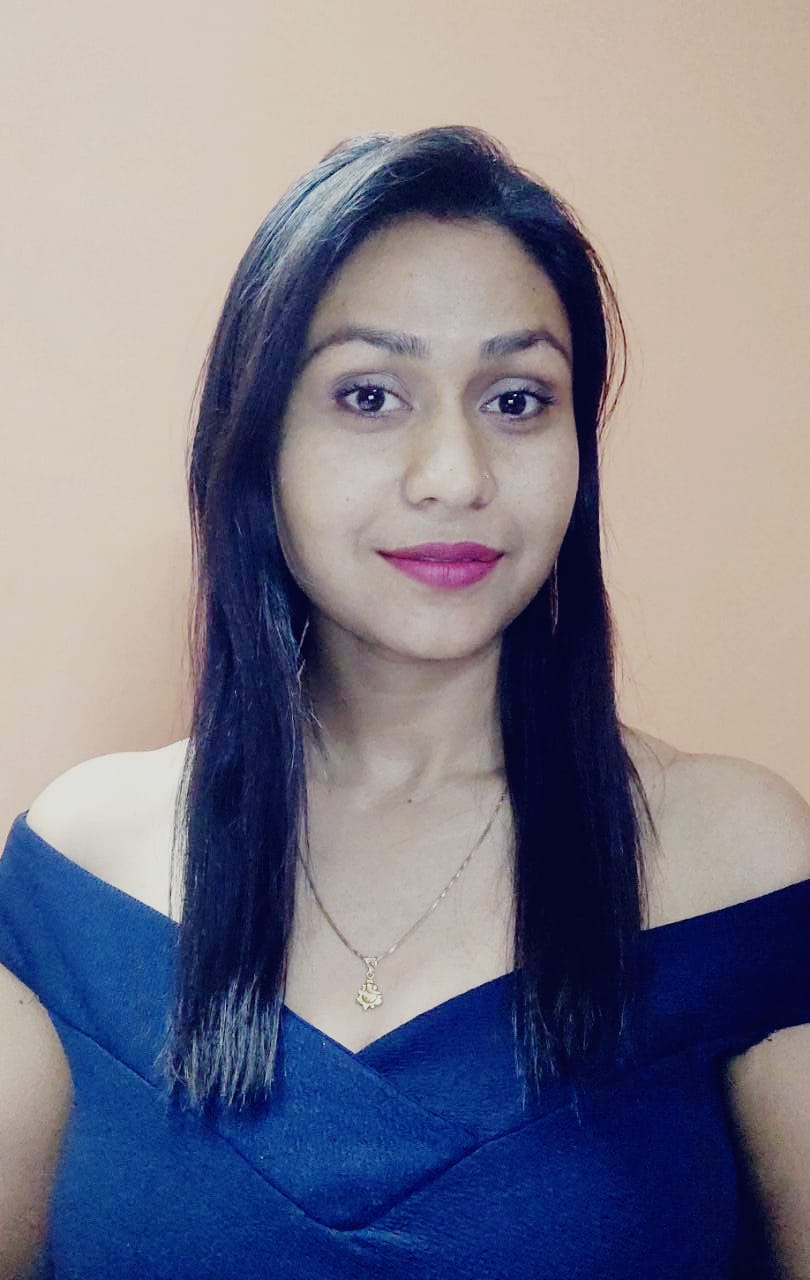 A seasoned Strategy and Corporate development Executive with a strong background in Business Partnerships and Operations in Wellness and Hospitality. Expertise in Applied Psychology and Emotional Intelligence.

Human Resource professional with a Masterâ€™s Degree and over a decade of experience in Corporate Wellness, including designing and evaluating health & wellness programs, managing education services and on-site events, along with coaching employees. 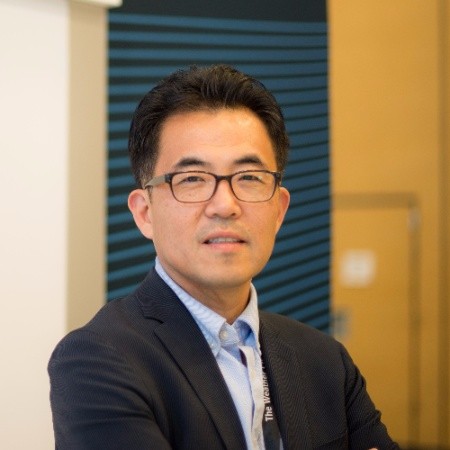 He has been a mentor, advisor for early stage companies and people who need his experiences and expertise in mobile ,Telecom, platform , ecosystem industry 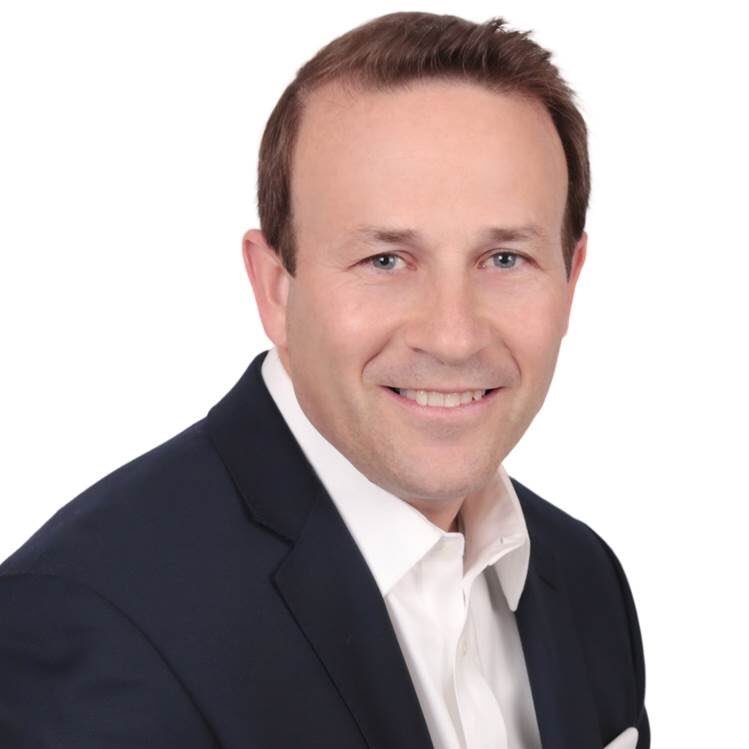 He has been a Mentor and Advisor for Early-stage companies and Investment funds; with areas of expertise in Digital Platforms, Connected Health and Wellness, Wearables/IoT, Mobile, Data Analytics, eCommerce and Social Marketing for B2B and B2C; and is the recipient of 11 USA patents. 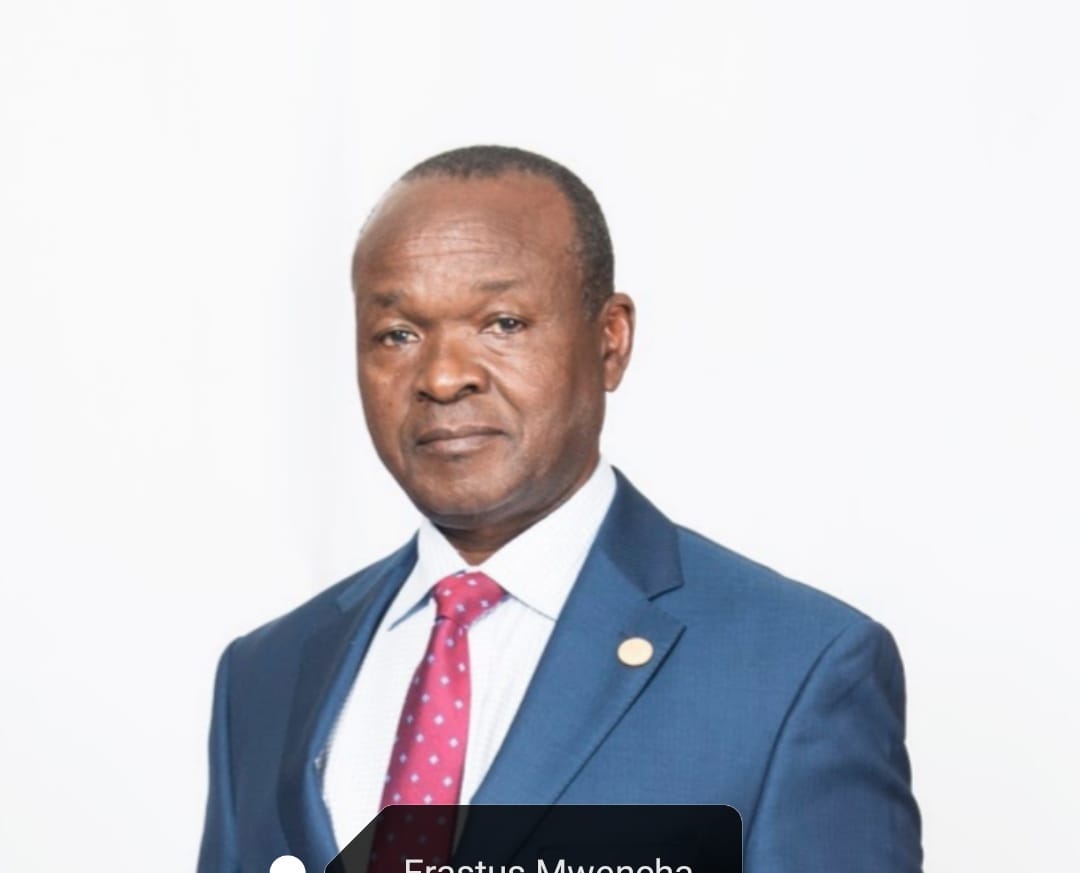 Mr. Erastus J.O. Mwencha was the Deputy Chairperson of the African Union Commission (AUC). During his time at the AUC, he oversaw the administration and finance of the Commission as its Controlling Officer, supervised the development of two AUC Strategic Plans (2009-12) and (2012-17) and participated in the development of Africaâ€™s long-term vision of Agenda 2063. He also developed institutional cooperation between the World Bank and the African Union, leading to the roll-out of the successful Institution and Capacity Building Program for the AU.

Before joining the African Union Commission, he was the Secretary General of the Common Market for Eastern and Southern Africa (COMESA) from May 1998 to April 2008 where he served in various capacities including Acting Secretary General, Director of Industry, Energy and Environment and Senior Industrial Expert. At COMESA, Mr Mwencha was instrumental in leading COMESA into becoming the first regional body on the continent to achieve a Free Trade Area (COMESA FTA) in 2000. He represented the region in negotiating the Economic Partnership Agreement (EPAs) with European Union (EU), the Doha Round of the World Trade Organization, as well as in promoting the African Growth and Opportunity Act (AGOA) for the benefit of the regionâ€™s stakeholders.

Prior to COMESA, Mr Mwencha also served the Ministry of Industry of the Government of Kenya as Head of Industrial Promotion Department and Secretary to Industrial Sciences Advisory Research Committee (ISARC) and the Kenyan Industrial Survey and Promotion Centre as a Senior Economist. He holds the highest Presidential state commendation in Kenya, EGH, in recognition of his contribution to national and regional development. 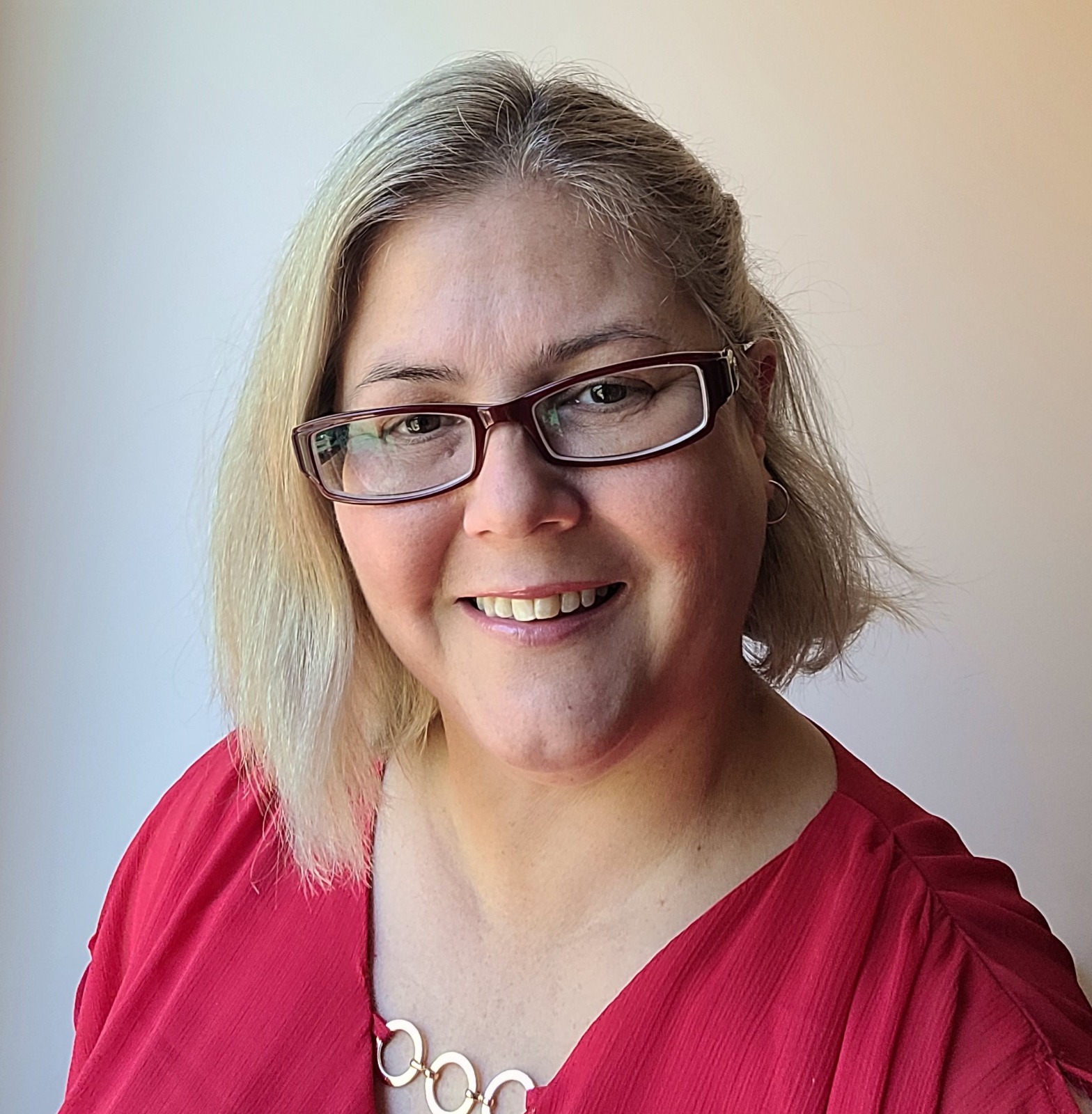 Professor Kerryn Butler-Henderson is the Director of Digital Health in the School of Health and Biomedical Sciences at RMIT University. She is a well-respected digital health academic, with more than twenty yearsâ€™ experience working in health and higher education. She is known for her passion and dedication to the promotion and advocacy of the specialist digital health workforce and involved with several large funded research projects evaluating digital health interventions in various health settings. Kerryn is a Fellow of the Australasian Institute of Digital Health, Deputy Chair of the CHIA Examination Committee, and Deputy Editor on the BMJ Health and Care Informatics journal. She was recognised for her expertise in 2021 as a Future50 Health IT Leader by HIMSS. 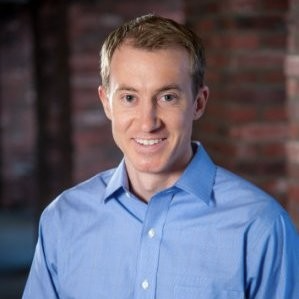 His passion extends to global health and the promise that technology can serve to ensure health equity for all with Emphasis on primary care, Careful data driven environment. Offâ€“the-radar diseaseÂ management.

Dr. Bhanu Patibandla is a Board-certified Pulmonary & Critical Care Physician, Washington - USA, strongly believes in patient education and personalized medicine. With a strong clinical Interest in Lung Nodules/Cancer and Pulmonary Hypertension (PH), he established Specialty Clinic for PH patients in 2019 one of its kind in the nation, especially in a community setting, established Lung Nodule & Thoracic Oncology Program in 2021, skilled in Advanced Bronchoscopy procedures.

Many of his research papers based on Critical illness, ARDS, and Clinical nutrition were widely published in international peer-reviewed journals and global conferences. 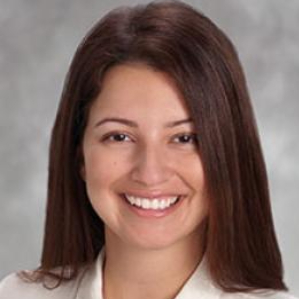 Dr. Noor Zwayne is a Board-certified Obstetrician Gynecologist who is fellowship trained in Pediatric and Adolescent Gynecology. She practices Pediatric and Adolescent Gynecology at Phoenix Children's Hospital. She is passionate about educating girls and women about their reproductive health and options. She also enjoys medical education and is an instructor at the University of Arizona. She works with medical students and residents at Phoenix Children's Hospital and St Joseph's Hospital.

She is faculty at the Pediatric and Adolescent Gynecology Fellowship at Phoenix Children's Hospital. She is also an assistant clinical professor at the University of Arizona. In the community, she is an advocate for women's health and is a Board Member for Planned Parenthood Arizona Affiliates.